"THE SUNSETS IN TRIESTE, IT LOOKS LIKE THE SEA OPENS WIDE AND RED. SOLID COLOR, NOT SPREAD IN THE AIR, BUT FIXED ON THINGS IN THICK LAYERS" Scipio Slataper, Diaries. 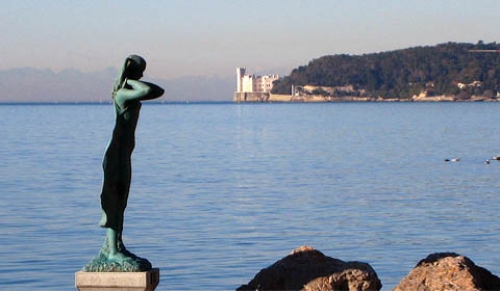 WELCOME TO THE CITY OF WIND

Borderland, where different architectures, languages, races, religions and tastes mix together in new and fascinating ways, respectful and peaceful.

Laid between the sea and the Carso, the middle-european city par exellance, free port under the Habsburg empire, Trieste saw in the course of its history great commercial traffic, and artists and writers who have enriched it leaving traces that last to this day in its architecture, its literature, its churches and in the ways of its citizens.

Trieste is today as it was yesterday the city of coffee and of the historical cafes, with their ancient charm, where illustrious men of literature met, such as Svevo, Saba and Joyce.

Seaside city, open towards the horizon, at the same time limit and opportunity and always suggestive.

Trieste is there, pensive and reserved” like Saba described it, and reveals itself only to those who want to discover it.

THE TERRITORY AND AND ITS THOUSAND SOULS

During your stay in Trieste you will lose yourself in a timeless atmosphere. Proud and austere, the old lady will shyly show you her charms.

Walking around town you will discover her various faces. In the collective imaginary Trieste is Piazza dell'Unità d'Italia (square of Italian unity), which the eldest still call Piazza Grande (“big square”), the biggest sea-looking square in Europe.

The square is home to the Town Hall, on whose clock-tower Mikeze and Jakeze mark with their tolls the passing of time; the building of the Austrian lieutenancy, now the seat of the Prefecture, Palazzo Pitteri, the oldest building in the square, Palazzo Stratti with the historic café Caffè degli Specchi; the palace of the Austrian Lloyd shipping company, then Lloyd Triestino, and now the seat of the Region, and the fountain of the four continents. Nearby is the Verdi theater and the Piazza della Borsa.

From Piazza Unità you can cross the coast road towards the sea, and walk on the Audace pier. The pier, where the torpedo boat Audace docked at the end of World War I, is nowadays a romantic and suggestive place where you can pause and reflect, looking at the city from a different perspective and searching for your personal vision.

Near the fratelli Bandiera pier is the “Pedocin” seaside resort, peculiar and unusual and a symbol of ancient Trieste, where from 1903 a white wall across the beach separates men from women and children.

TRIESTE AND ITS CARSO

The limit of the city is not inside it. Trieste does not end with its suburbs, but extends to the Carso, both lung and inspiration. With a few minutes drive from town the locals find themselves in the countryside area, to which they are deeply bound. Here they love to keep cool in the hot summer days, sticking like a mantra to the tradition of “going for twigs”. Twigs on crossroads, on houses or on hedges indicate, to the trained eye, the directions to the open houses of the farmers. The latter open their gates and their courtyards, and sell their products for a small price: wine, cold cuts, cheese. Open only a few days a year, these places are a less commercial and non-globalized version of zero kilometer slow food. The tradition dates back to an edict of Charlemagne, who around 810 A.D. allowed the farmers of the Empire to directly sell their wine for eight days a year – the word “osmica” comes from Slovenian “osem”, “eight”.

This places will leave you enchanted: here everyone, men and women, scholars and farmers, old and young stop the time for an instant and step away from the everyday, loosing themselves to the slow pace with a glass of wine in their hands. 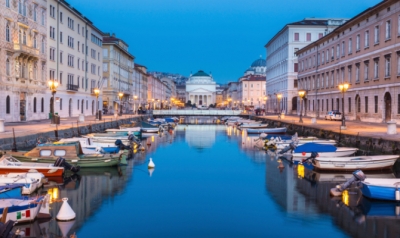 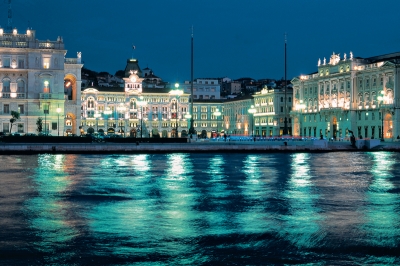 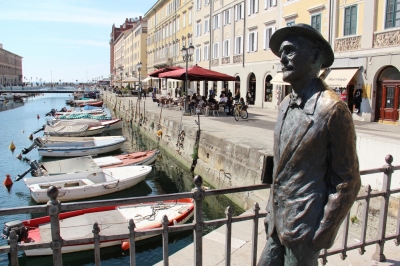 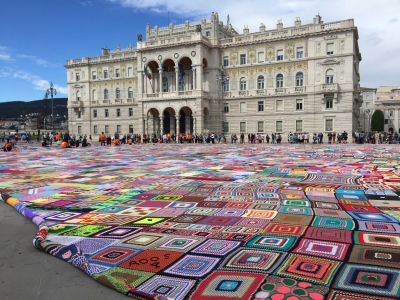 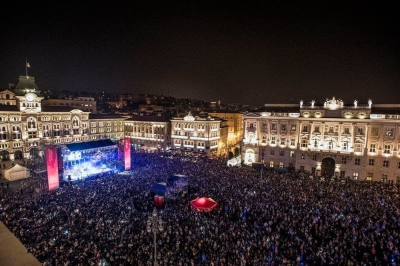 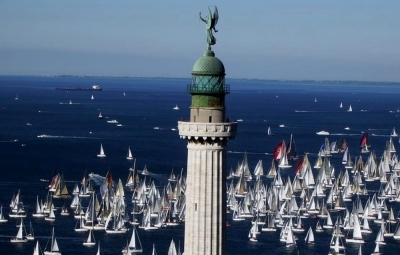 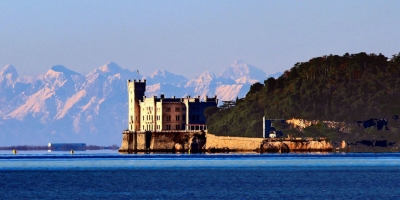 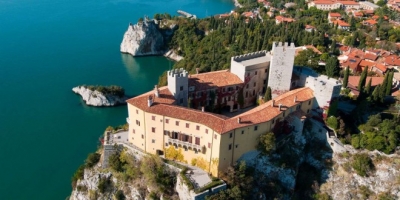 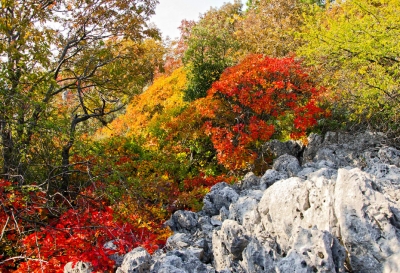 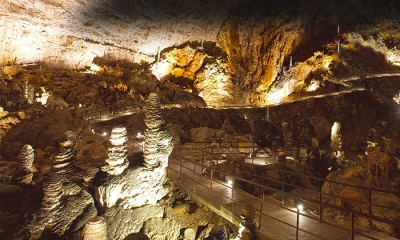 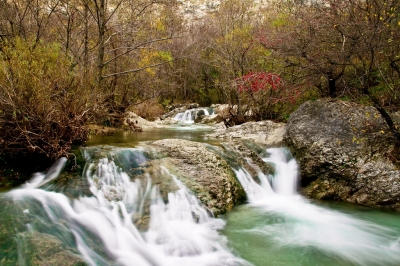 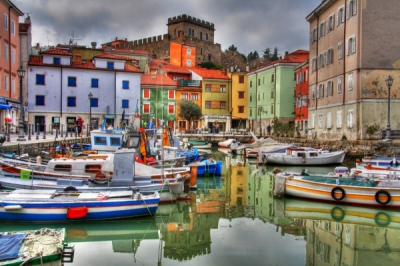